Thilo Sarrazin to be fired by the Bundesbank 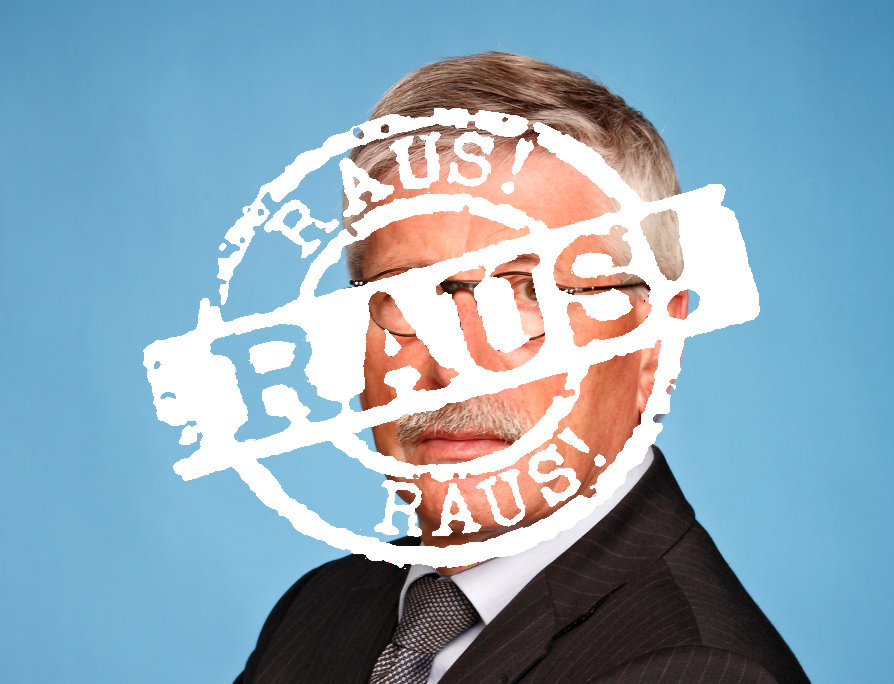 A huge discussion on immigration and eugenics is sweeping all over Germany right now, since Dr. Thilo Sarrazin, executive board member of the German central bank Bundesbank and member of the social democratic party SPD published his inflammatory and highly controversial book “Deutschland schafft sich ab” (Germany eliminates itself). On Monday, the Bundesbank distanced itself from Sarrazin’s absurd ideas, and today, the board members decided unanimously to ask the Federal President to fire him. The following posting tries to explain the background of this sordid affair.

Read more: Thilo Sarrazin to be fired by the Bundesbank

Kunduz, Georg Klein, and the Fog of War

This is a followup to my previous posting on the infamous Kunduz air strike, where Oberst Georg Klein, a German ISAF colonel, ordered an air strike against Taliban terrorists who stole two fuel tankers, nearly a year ago. This air strike killed around 142 people who were surrounding the tankers at night, siphoning fuel. Among the casualties were 70 to 80 innocent civilian bystanders, including 24 children under the age of 18.

Read more: Kunduz, Georg Klein, and the Fog of War

This is part 4 of a fast paced C++ tutorial for programmers familiar with high level languages like Perl and Python.

The Pirate Bay Leaks User Data Like A Sieve

With the latest update of Firefox’s extension FireGPG to 0.8, Maximilien Cuony announced that he dropped GMail support, and that he discontinued this project altogether.

That’s sad news for all eMail privacy advocates. Fortunately, all is not lost: most regular MUAs (eMail clients) support OpenPGP compliant applications like GnuPG, either directly or through an extension. GMail account holders can use those PGP-enabled clients via Google Mail’s IMAP interface.